The news has just gone out that LACMA and the Getty have jointly acquired Robert Mapplethorpe’s art and archival material, including more than 2,000 works by the artist. Over at the Getty’s blog, the Iris, curator Frances Terpak discusses how the acquisition came together. Here, our own curator, Britt Salvesen, writes about what an archive of this magnitude can reveal about the artist.

In Just Kids, her moving account of her friendship with Robert Mapplethorpe, Patti Smith states that she knew from the first moment of meeting him in 1967 that he had artistic genius and ambition. At the time of their meeting, both Mapplethorpe and Smith were primarily making drawings—a practical medium, given their lack of funds for art supplies. Smith would go on to achieve renown as a writer and singer, Mapplethorpe as a photographer.

Among the many things an archive can reveal is the artist’s thematic obsessions—their origins and persistence over time. Beginning with his early drawings, jewelry designs, and sculptural assemblages, Mapplethorpe demonstrated a fascination with Catholic iconography, embodied sexuality, and symbolic geometric motifs. He challenged himself to forge an individual style using found materials: advertisements, packaging, rabbit’s feet, even lobster claws from the restaurant next door to the Chelsea Hotel. 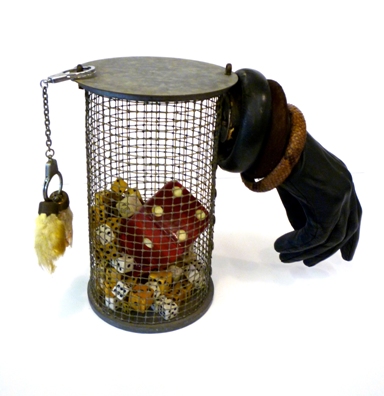 In photography, Mapplethorpe discovered a medium in which to depict all his thematic obsessions with total visual consistency. After experimenting freely with a Polaroid camera in the early 1970s, he acquired more sophisticated equipment that allowed him greater control over light and tone. In Calla Lily (1988), he creates an extreme contrast between the white flower and the black background. In Tulip (1984), he uses a filtered light to establish a range of grays. 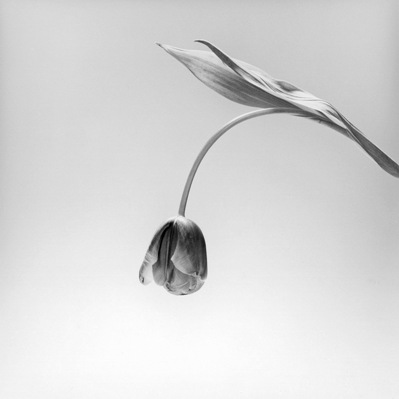 Despite the rather wild reputation he fostered, ultimately Mapplethorpe was an extremely disciplined artist and a hardworking perfectionist. Without those traits, one cannot produce a body of work comprising nearly 2,000 editions in a period of only around two decades. Once he hit his stride as a fine-art photographer and began to run a studio, Mapplethorpe was rigorous in terms of quality control and documentation. With its binders of contact sheets and folders of correspondence, the archive preserves in great detail Mapplethorpe’s rise to prominence as a photographer. For those like Patti Smith who knew him when he had nothing, Mapplethorpe’s success as an artist was only a matter of time.

This entry was posted on Monday, February 7th, 2011 at 4:02 pm and is filed under Uncategorized. You can follow any responses to this entry through the RSS 2.0 feed. You can leave a response, or trackback from your own site.