On the last weekend of the month, visit LACMA for all new art, music, and film. Opening on Sunday to the general public, Treasures from Korea: Arts and Culture of the Joseon Dynasty, 1392–1910 presents over 150 works from Korea’s final and longest-ruling Confucian dynasty. Check out Korean national treasures never before seen in the U.S. and learn about how this 500 yearlong reign influenced modern Korean culture. Treasures from Korea is open to members first during Member Previews on Friday and Saturday. 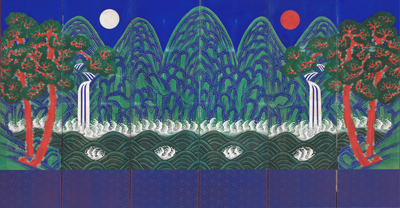 Friday, Jazz at LACMA presents the pitch-perfect sounds of Sara Gazarek at 6 pm in front of Urban Light. In the Bing Theater, Spike Lee’s acclaimed 1989 comedy-drama Do the Right Thing screens at 8:30 pm with the director and crew in conversation. Tickets for this event are standby only. Earlier in the evening at 6 pm, the Inglewood Art+Film Lab opens its doors to the community with live music from the polyrhythmic Norwalk-based band Buyepongo and an outdoor film screening at 8:30 pm. Visit the Lab at the Inglewood Public Library through July 26.

Saturday, Jose Rizo’s Mongorama nine-piece Latin-jazz ensemble preserves old-school tunes with a fresh, modern take at Latin Sounds at 5 pm. Join free, docent-led tours throughout the day including a 20-minute look at the glowing sculpture of Helen Pashgian: Light Invisible (closing after Sunday) at 1 pm and and a full-length tour of European art at 3 pm. 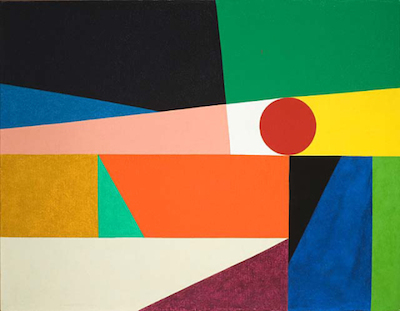 Sunday, Andell Family Sundays explores LACMA’s collection of Egyptian art at 12:30 pm and later in the evening at 6 pm Sundays Live presents violinist Phillip Levy, violist Andrew Duckles, and cellist Jason Duckles in the Bing Theater. On its final day of display, Four Abstract Classicists features the pure abstractions of four Southern California painters, and in its final week Chinese Paintings from Japanese Collections shows some of the most precious paintings by Chinese artists held in Japanese collections; the exhibition features some works never before seen outside Japan. Finally, John Divola: As Far As I Could Get presents the work of the contemporary artist that merges photography, paintings, and conceptual art.

This entry was posted on Friday, June 27th, 2014 at 4:56 pm and is filed under Uncategorized. You can follow any responses to this entry through the RSS 2.0 feed. You can leave a response, or trackback from your own site.